Mahinda prepares to take a decision on SLFP’s resolution. 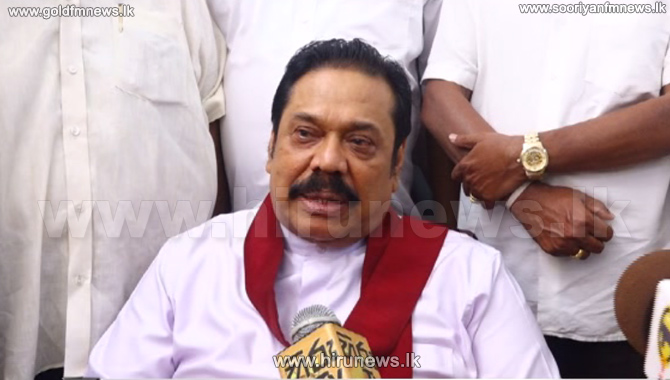 Former president Mahinda Rajapaksa said that he would take a decision over the Presidential election in 2020 according to the decision taken by SLFP.

Answering a question raised by the public, the Former President posted his decision on his Twitter page today.

He further said that he would contest elections to win and, insisted that he never intends to be defeated.

Expressing his views, Rajapaksa further posted on Twitter that he would stop FCID’s current political hunting and make it a legal entity to enable it to punish the true perpetrators.

Answering another question on his Twitter page, the former president said that he is against the signing of ETCA with India.