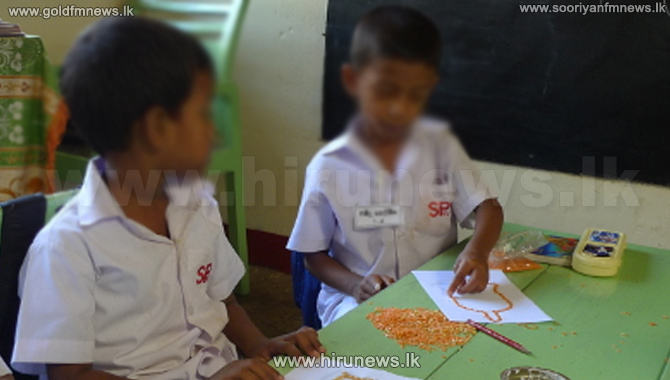 Education Ministry stated that over 350 thousand students were admitted to Year 1 for 2017 throughout the country today.

However, students who had been enrolled to Hingurak-gammana Maha Vidyalaya were compelled to stay out of the school as the principal had locked the gate.

Parents told our news team that the principal had temporarily suspended admission to Year 1 on the instructions given by the North Central Provincial Council Chief Minister Peshala Jayarathna.

The attempt by our news team to contact Peshala Jayarathna to comment on the matter was futile as he did not respond to the calls.

However, addressing the national ceremony to admit Year 1 students to school, Education Minister Akila Viraj Kariyawasam said that he is committed to protect the education right of every child.