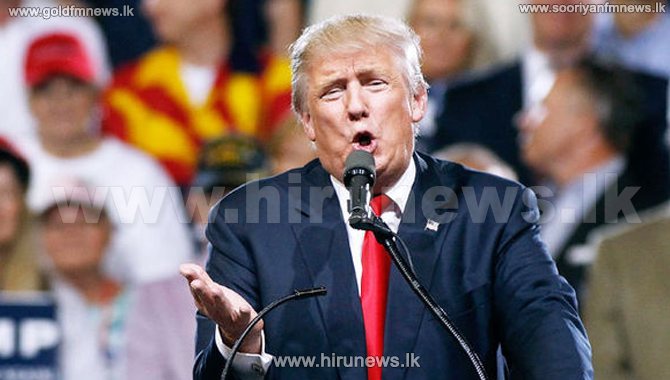 .President-elect Donald Trump has accused US intelligence agencies of leaking allegations that Russia has compromising material on him.

In response to unsubstantiated allegations that his election team colluded with Russia and there were salacious videos of his private life, he said “That's something that Nazi Germany would have done,"

Trump also said for the first time that he accepted Russia was behind hacking attacks that took place during the presidential campaign.