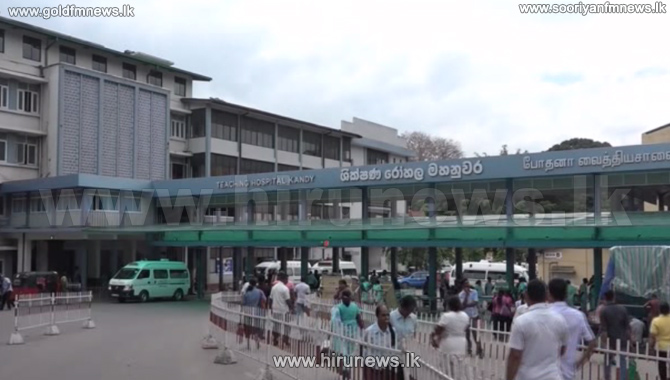 The ward 69 where kidney patients are treated in Kandy hospital was reopened, reports say. It was sealed after influenza virus spread among the patients.

Steps have been taken to quarantine off the entire ward.

The death of three patients on Sunday forced the closure of the Ward at the Kandy General Hospital. Reports say that they died of H1N1 infection.