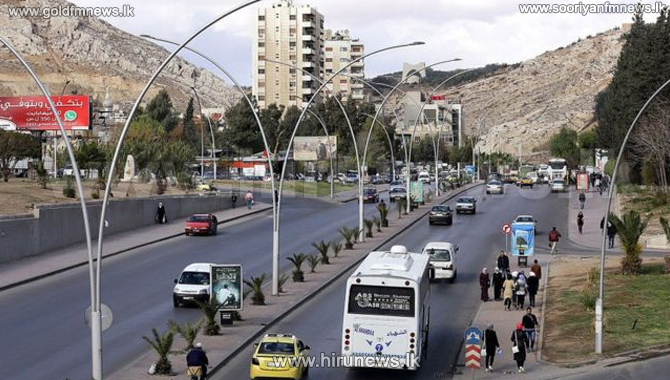 Syria has accused Israel of bombarding an area west of Damascus, with reports of a military airport being hit.

It remains unclear if the alleged bombardment, which caused fires, has caused any casualties.

The Israeli government has previously not confirmed or denied that it carries out strikes in Syria.