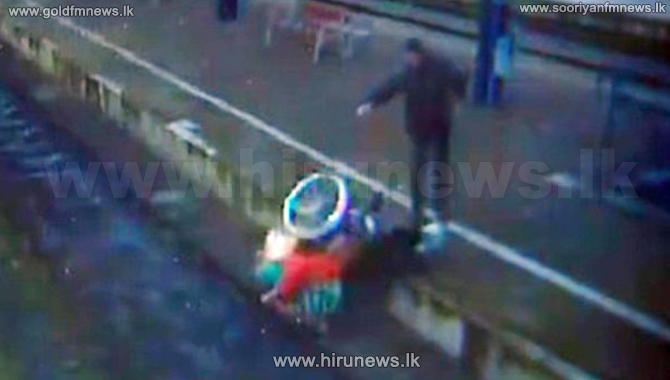 A viral video released Wednesday showed the horrific moment a man shoved a wheelchair-bound woman, 72, onto train tracks in Poland and then proceeded to beat her with a rock, reports said.

Several onlookers came to the woman’s aid in the town of Leszno in southwest Poland. She was rushed to a nearby hospital where she is being treated for broken ribs and multiple head wounds.

The report said the woman met the 33-year-old man and they had a conversation. He reportedly offered to help her get on another train, but instead, pushed her onto the tracks.