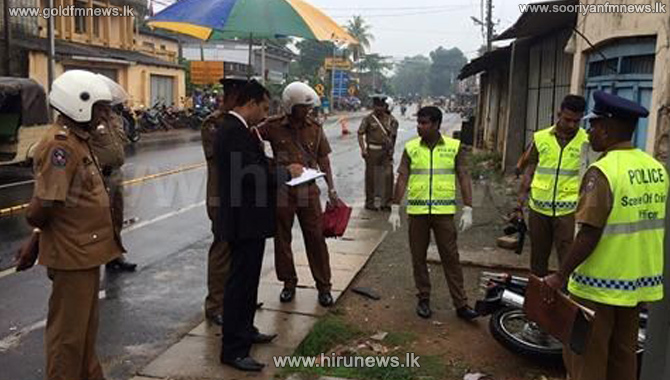 The five police officers who were allegedly involved in the shooting of two Jaffna University students in Kokuvil Jaffna were further remanded till January 27.

The students were traveling on a motorcycle when they were shot at and killed on October 21 in Kankasanthurai.