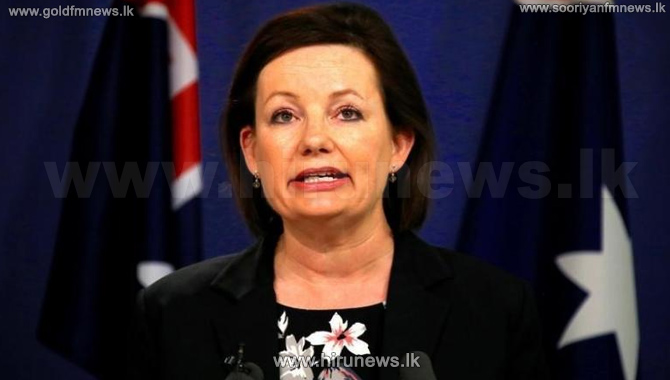 Australia's heath minister resigned on Friday over a scandal surrounding her travel expenses, a move that could lead to the first reshuffle of Prime Minister Malcolm Turnbull's Cabinet since his government was re-elected six months ago.

Sussan Ley has been under scrutiny since last week over allegations that she made taxpayers pay for personal travel in recent years, including to the tourist city of Gold Coast where she bought a luxury apartment in 2015.

She temporarily stepped aside on Monday pending a government investigation.