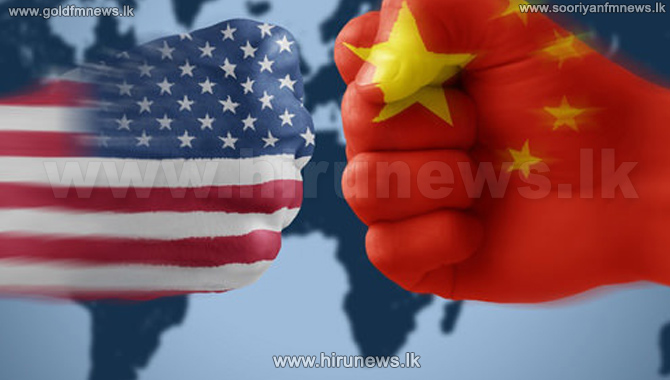 Blocking Chinese access to islands in the South China Sea would require the US to "wage war", an influential Chinese state-run tabloid said on Friday, after US Secretary of State nominee Rex Tillerson suggested the strategy on Wednesday.

The media salvo from China is the latest sign of increased tensions between the countries since President-elect Donald Trump accepted a telephone call from Taiwan's leader, Tsai Ing-wen.

Mr Tillerson told his confirmation hearing before the US Senate Foreign Relations Committee that he wanted to send a signal to China that their access to islands in the disputed South China Sea "is not going to be allowed". He did not elaborate.