Water shortage to continue for 2 more months;Government requests to use electricity sparingly 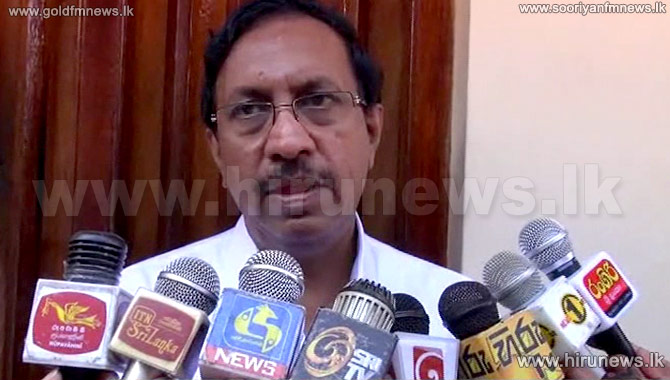 Disaster Management Minister Anura Priyadarshana Yapa says that the water levels of main reservoirs in the island have dropped to 27%.

He was speaking at a media conference held at the Government Information Department today to educate the public over the risk of the impending drought.

Meanwhile, Director of the MET Department K.H.M.S. Premalal stated that rain cannot be expected during the next two months.

Meanwhile, Media spokesman of the Power and Renewable Energy Ministry Sulakshana Jayawardana said the water levels of main reservoirs of CEB have also dropped to 35%. 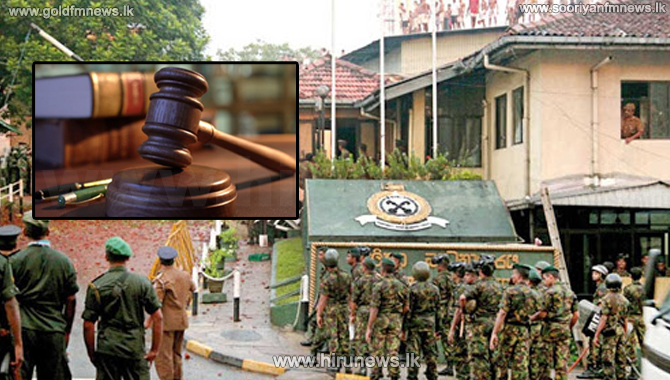