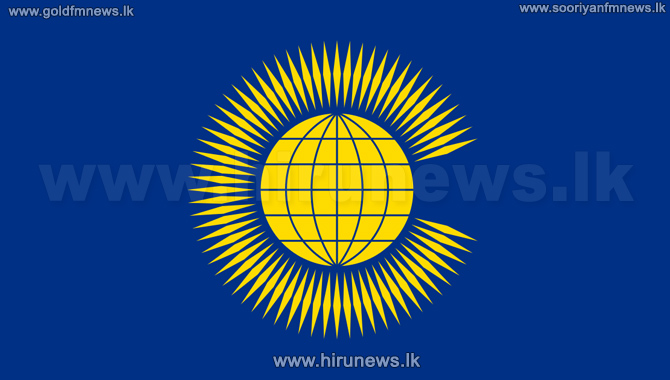 The Commonwealth says that they are willing to offer technical assistance to Sri Lankan in the ongoing process for drafting a new constitution.

Secretary General Patricia Scotland had expressed these views in a discussion with Foreign Minister Mangala Samaraweera who is currently in Britain.

Minister Samaraweera had explained the steps taken so far by the Government with regard to reconciliation and accountability.

The Commonwealth Secretary General had said that the needs of the minorities should also be considered when drafting a new Constitution.

Discussions on a reconciliation model successfully used in South Africa had also been discussed.