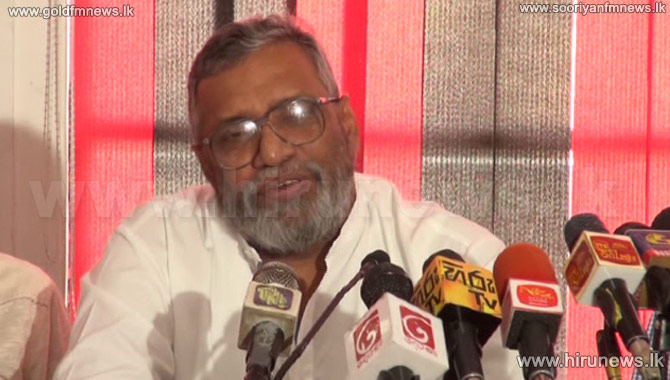 Elections Commissioner Mahinda Deshapriya stated that a supplementary voters registry will be compiled three times a year, including youth who are eligible to vote.

He stated that this measure was taken with the aim of ensuring that all those who are above 18 are entitled to vote.

He expressed these views when inquired about a complaint received by the Human Rights Commission from a youth organization in Vavuniya and a petition filed by the National Youth Services Council.

Currently, names of those who are 18 years old are updated in the voter registry only once a year, on the 1st of July.

Additionally, the supplementary voter registry will be prepared for those who turn 18 on the 31st of January and the 30th of September, thus ensuring all who are above 18 years of age will be able to cast their vote.