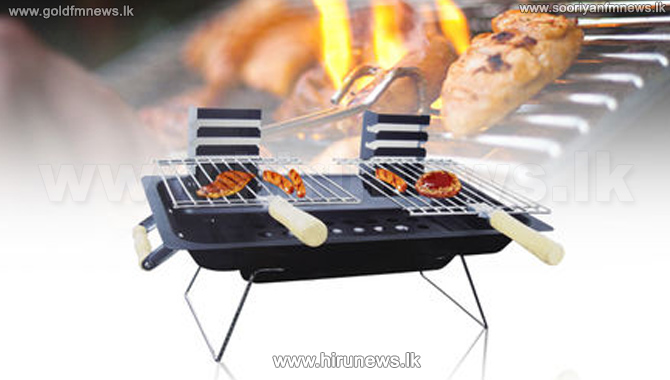 A person has died and two others have been hospitalized after inhaling a toxic gas inside a hotel at Hawa Eliya area in Nuwara Eliya.

Police stated that the victims are residents of Nittambuwa who were on a vacation in Nuwara Eliya.

The deceased who is reported to be the group’s driver is 39 years old while the other two are 33 and 35 years old.

A spokesman at Nuwara Eliya hospital stated that their condition is not critical.

The victims have brought a barbecue grill inside their room due to the prevailing cold weather conditions.

The persons were found unconscious in their room the following day morning and have been admitted to the hospital for treatment.