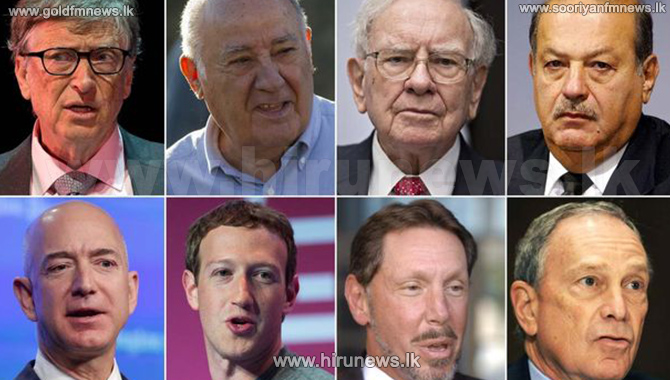 The wealth of the 8 richest people on earth equals that of the poorest 3.6 billion, according to a report by Oxfam presented at the World Economic Forum in Davos. This vast wealth gap is a threat which may “pull our societies apart,” the report warned.