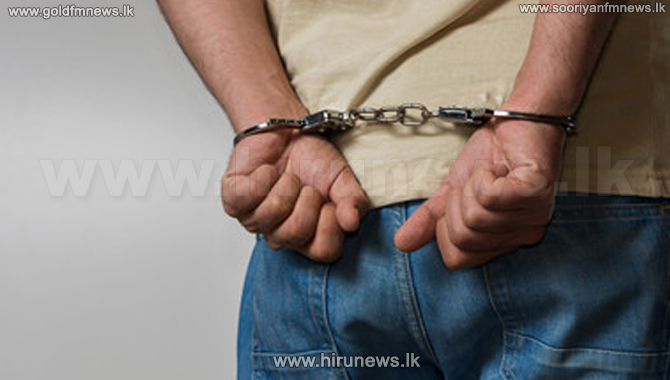 Four people who lured people into paying them money under the guise of Railways Department officials were arrested near Bandarawela Railway Station yesterday.

Police said the group would collect money from people residing in lands owned by the Railways Department.

It is reported that the group would collect money promising to give deeds for the lands.

They were arrested after the residents complained to the police. The suspects are from Borella, Dematagoda and Gampaha areas.