Another NFF member goes before the FCID 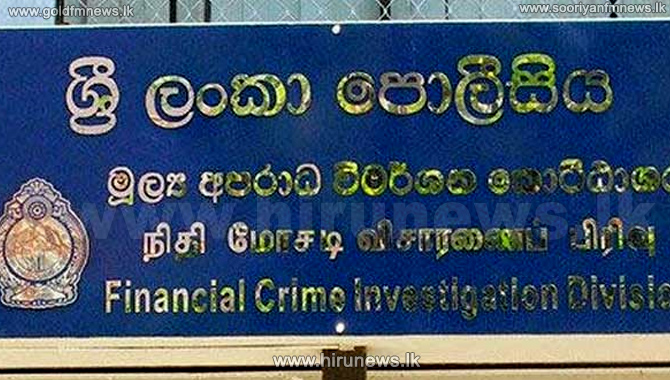 Gunesekera is the third NFF MP to be questioned by the FCID regard to the misuse of vehicles that belonged to the Presidential Secretariat during the previous regime.

Last week, NFF leader MP Wimal Weerawansa was arrested by the FCID in connection with the same allegations.

Weerawansa who was produced before Courts and has been remanded until January 24th.

Subsequently, MP Weerakumara Dissanayake was questioned by the FCID yesterday over the same allegations.