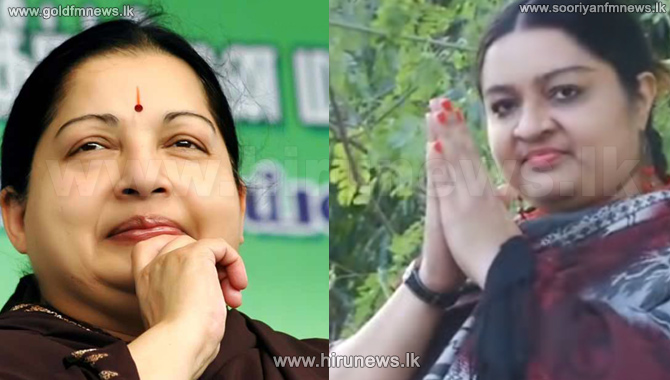 "I can't see anyone in the place of Jayalalithaa. It was after talking to AIADMK cadre that I decided to enter politics," Deepa said at a press conference at her home in T Nagar here.

"There are two options -- one to join the AIADMK and the other, to launch a new party. I will take a call on it after talking to my supporters," she said.

Deepa said she would announce her decision on her aunt's birth anniversary, on February 24.