Protest against the removal of unauthorized shops in Teldeniya [photos] 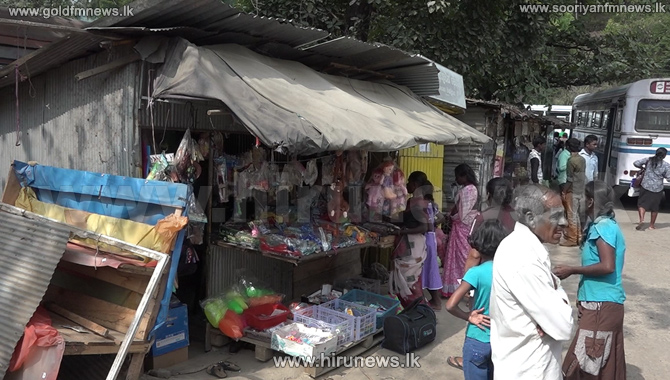 A group of shop owners protested against the move by Teldeniya Pradeshiya Sabha officials to remove unauthorized shops in Theldeniya city last evening.

The officials were forced to leave after removing two shops due to the protest.

The shop owners said that relevant officials took a sum of Rs. 1000 as advance payments in promise of giving shops to them.

The shop owners were given 20 days to leave the area by the Teldeniya Divisional Secretary.