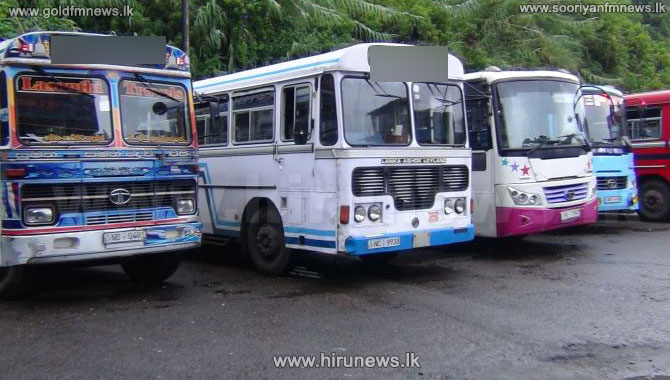 A private bus strike has been launched by Minuwangoda- Colombo route private buses.

The strike has been launched against route permits being issued illegally.