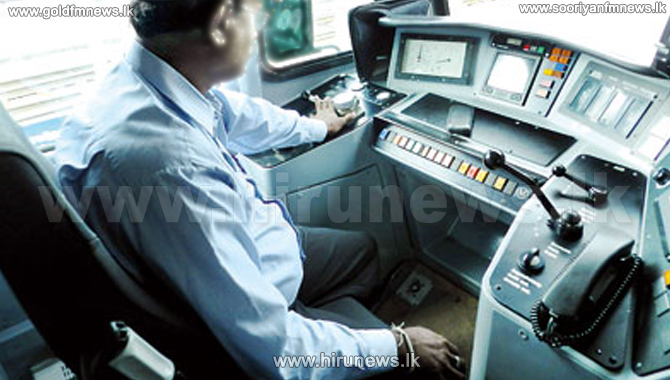 The strike that was to be launched by train engine drivers from midnight was called off temporarily, officials say.

They were demanding the removal of salary anomalies.