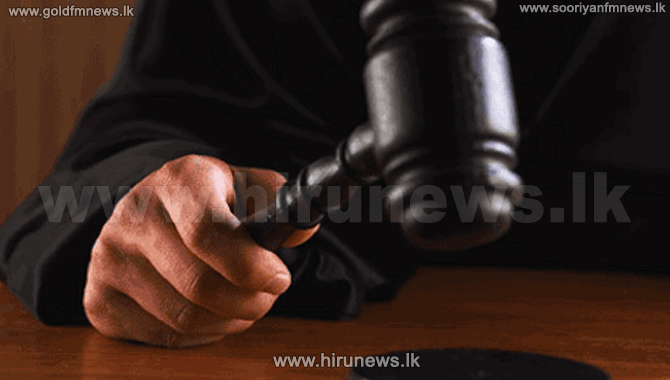 Colombo Chief Magistrate Lal Bandara has ordered today to put off the case concerning the discovery of 928 KG of cocaine that was found inside a ship that arrived in Colombo Port, until the suspects are taken into custody and produced before the court.

While reporting the facts regarding this to the court the Police narcotic bureau mentioned that investigations pertaining to this incident are not yet concluded.

They also requested from the courts for a date to produce the suspects after arresting them. Therefore, after considering the facts produced, the chief magistrate ordered to put off the case until the suspects are taken into custody.

The cocaine load that was inside a ship arriving from Ecuador was detected on 08th December last year.