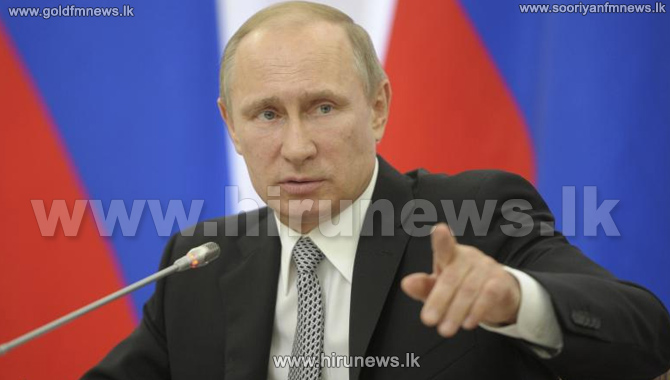 Putin questioned what reason Russian intelligence would have had to spy on Trump before he entered politics.

He said those making the allegations were "worse than prostitutes".