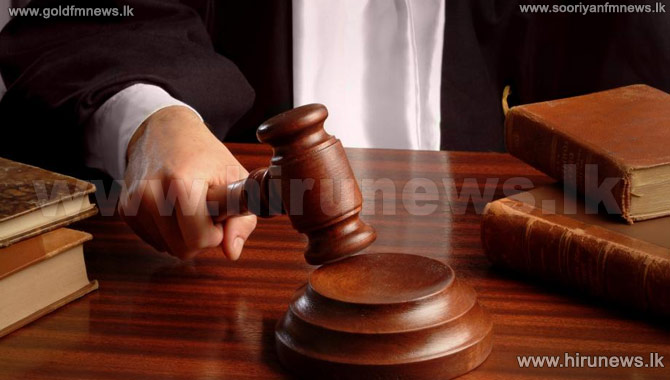 The Attorney General today informed the Supreme Court that high charges will be filed against the 16 people who were arrested together with 111 Kilograms of Heroin in the Hikkaduwa Sea.

This was informed when this case was called up before Colombo High court judge Manilal vaidyathillaka today (18).

It was revealed that the total weight of Heroin stock that was captured during a raid carried out by the Police Narcotic Bureau and the Navy was 48 kilograms.

This heroin stock was captured in April last year along with 16 foreigners and locals while it was being transferred into a local ship from an Iranian ship in the Hikkaduwa sea area.

When the case was summoned this morning the lawyers representing the 3 Pakistani citizens appealed for their release on bail.

The judge ordered that the case will be taken up for consideration on granting bail on the 14th March.

Meanwhile, Colombo Chief Magistrate Lal Bandara has ordered today to put off the case concerning the discovery of 928 KG of cocaine that was found inside a ship that arrived in Colombo Port, until the suspects are taken into custody and produced before the court.

While reporting the facts regarding this to the court the Police narcotic bureau mentioned that investigations pertaining to this incident are not yet concluded.

They also requested from the courts for a date to produce the suspects after arresting them.

Therefore, after considering the facts produced, the chief magistrate ordered to put off the case until the suspects are taken into custody.

The cocaine load that was inside a ship arriving from Ecuador was detected on 08th December last year.