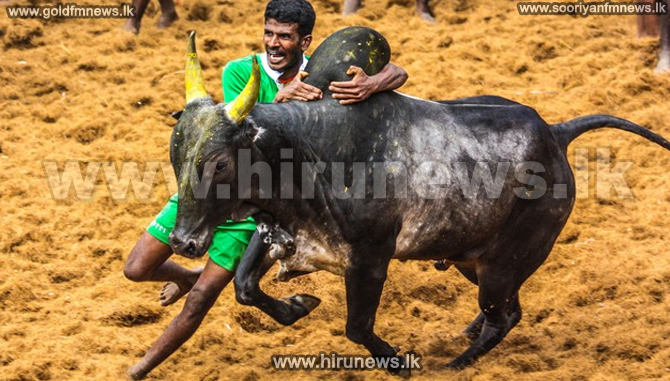 Thousands of people in India's southern Tamil Nadu state are protesting against a ban on bullfighting.

At least 4,000 people have been camping at Marina beach in the state's capital, Chennai (Madras), since Tuesday night.

Traditional bull-taming contests, known as Jallikattu, have been popular for centuries in the state. Protesters say they represent its identity.

But the Supreme Court banned it in 2014 after objections from animal rights groups. It upheld the ban in 2016. 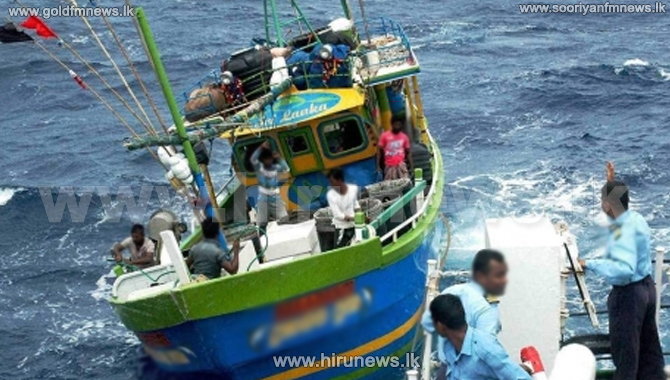