One dead in Ratnapura Tri-Shaw accident 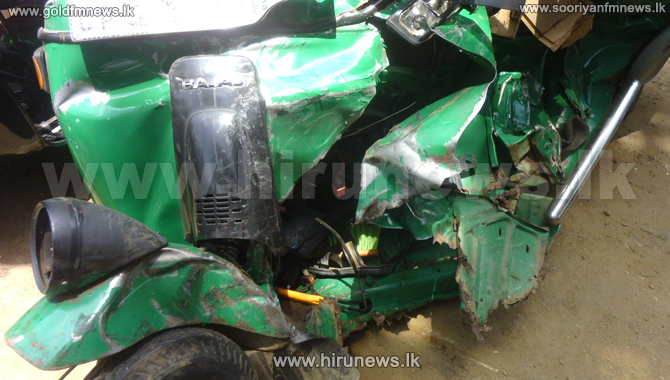 One person has died as a result of a vehicle accident that occurred at Katandola area in Ratnapura.

According to Police reports, the accident took place this morning around 4.30 am when a three wheeler went out of control, jumped out of the road and knocked on a gate post.

The driver of the three wheeler and his son who suffered heavy casualties as a result of the accident were admitted to the Ratnapura Hospital for treatment.

It was reported that the 40 year old driver of the vehicle died later. He was a resident of Rakvana area.

Ratnapura Police has started investigations regarding the accident.