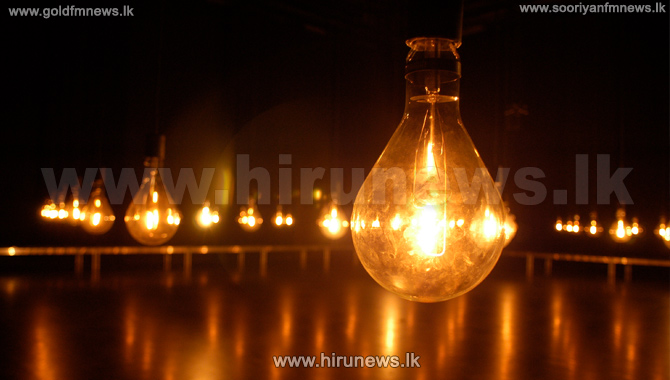 He said this was the lowest recorded in recent history.

He added that on average the rate of generation of hydroelectricity is 34 per cent.

Attending a media briefing held in Colombo yesterday, Chairman of the Ceylon Electricity Board Anura Wijepala said that the board is faced with a crisis in terms of the supplying electricity.

Meanwhile, Deputy Director of the Disaster Management Centre, Pradeep Kodippili said over 645,000 people were affected by the drought in 13 districts.