Rains across the island from tomorrow 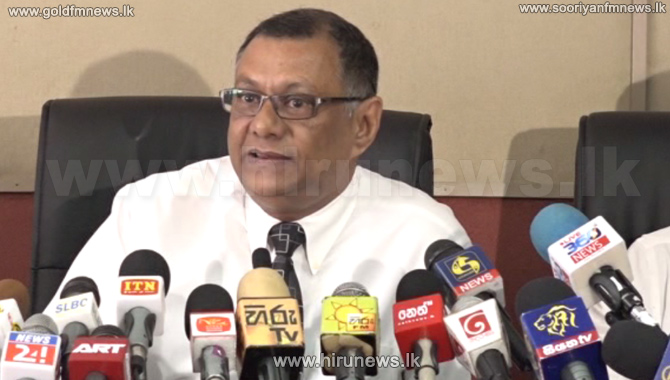 Rains will hit some areas, particularly Northern and Eastern parts of the island from January 20, the Department of Meteorology says.

It added that the prevailing cold weather will also decrease temporarily.

Light showers can be expected in Northern and Eastern provinces. Showers or thundershowers are likely at a few places in the Southern and Sabaragamuwa provinces.

Misty conditions can be expected at some places of the island during the morning particularly in the Western, Sabaragamuwa, Southern and Central provinces.

Watch the video for further analysis..