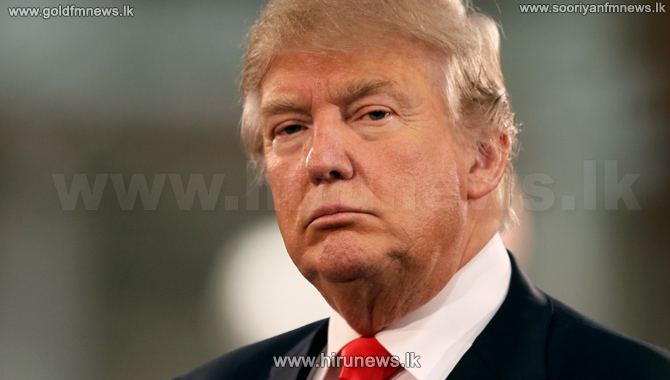 Reports state that President-elect Donald Trump will likely issue as many as five executive orders on Friday after his inauguration.

Incoming White House press secretary Sean Spicer said that some of it is logistical things that have to be done, in terms of government operations.