Trump pledges unity at concert prior to inauguration 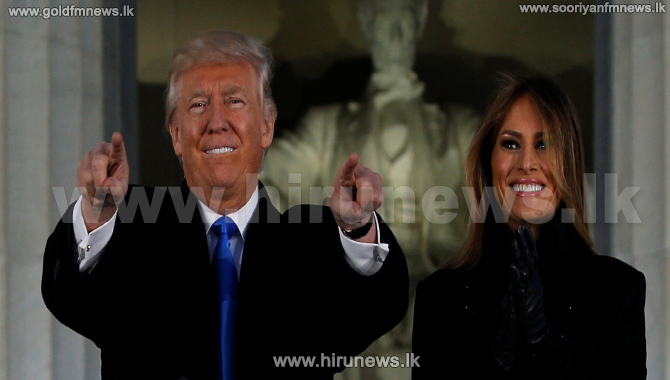 Donald Trump has pledged to unify America as he addressed cheering supporters at a concert on the eve of his presidential inauguration.

Speaking on the steps of the Lincoln Memorial in Washington DC, the president-elect also promised to bring change.

Among attendees at the two-hour event were his family, actor Jon Voight and Soul Man singer Sam Moore.