Gambia crisis: Senegal sends in troops to back elected leader 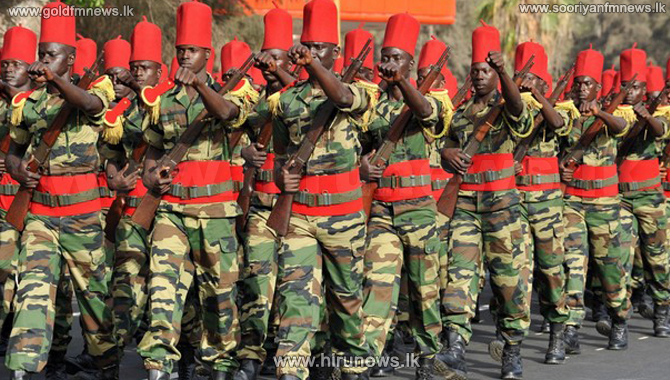 Senegalese troops have entered The Gambia in support of Adama Barrow, who was sworn in as president on Thursday after winning last month's election.

Barrow took the oath of office at the Gambian embassy in Senegal's capital, Dakar, and his legitimacy has been recognised internationally.

The West African regional bloc Ecowas has now given Yahya Jammeh until noon on Friday to leave office.

Ecowas has threatened to remove Jammeh by force.

The 15-member UN Security Council has given them its backing, while stressing that a political solution should be attempted first.