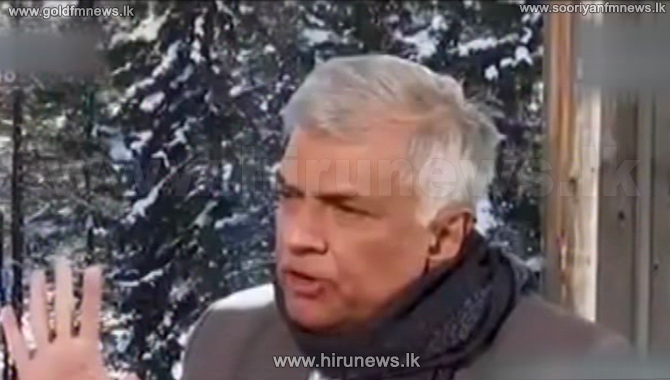 Prime Minister Ranil Wickremesinghe has stated that discussions will be held with India regarding the development of Trincomalee harbour.

Participating in an interview with an Indian television channel NDTV, at the World economic forum in Davos Switzerland, the premier noted that as it is a main harbour in the Bay of Bengal, through its development, the tourism industry will be developed.