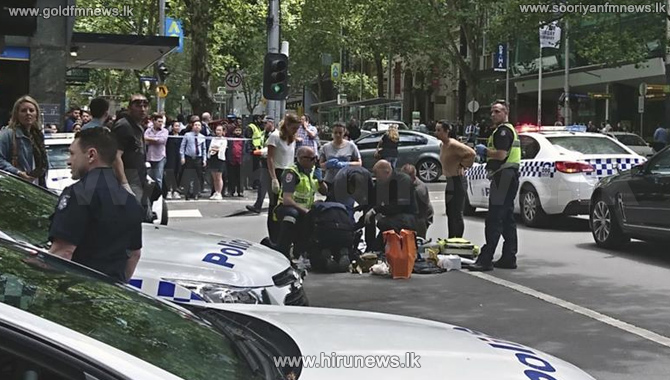 Three people have been killed and 20 injured when a car slammed into pedestrians in the centre of Australia's second-largest city Melbourne.

The man deliberately drove his car into people on Friday at the Bourke Street mall, but the incident was not terrorism related, Victoria state police's acting commander Stuart Bateson told reporters.