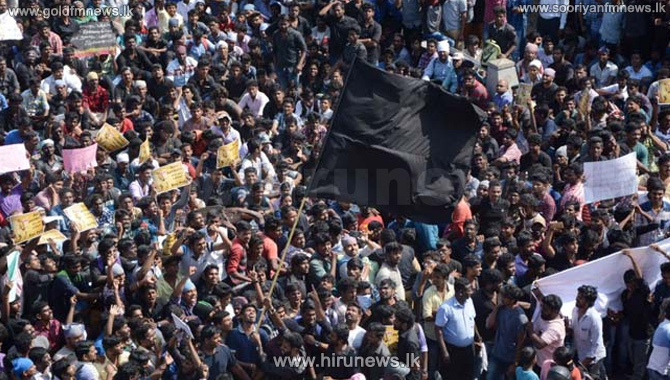 The Tamil Nadu government’s rush to issue an ordinance to skirt a Supreme Court ban on Jallikattu could be just a move to buy time and defuse a crisis sparked by a massive agitation over the popular bull-taming sport.

Experts said an ordinance might not stand the scrutiny of the apex court which had banned the ancient sport in 2014 on grounds of cruelty to animals.

Last year, the Centre issued a notification excluding bulls from the category of animals banned from use in sports, effectively nullifying the court order. The notification was, however, challenged by the Animal Welfare Board.