President orders not to sell imported rice for more than 76 rupees per kilo. 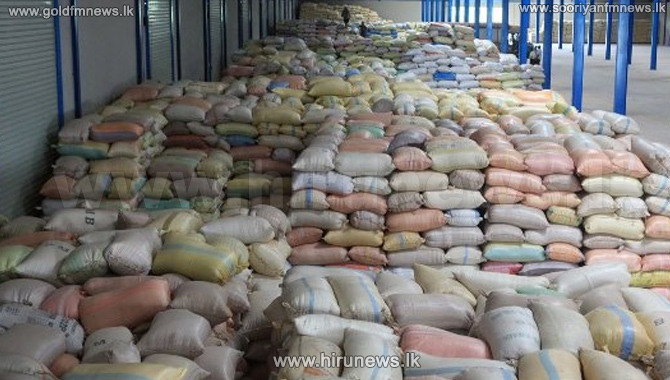 President Maithripala Sirisena has reiterated that imported rice should not be sold at more than 76 rupees per kilogram.

The President has announced this at the meeting with the Presidential Special Task force he appointed to provide relief to those affected by the drought this afternoon.

He stated that price of rice cannot be increased according to the whim and fancy of private traders and millers thereby inconveniencing the masses.

He also reiterated that merchants should ensure to only import stocks which are suitable for human consumption.

The president also instructed officials of the Paddy Marketing Board to submit a report stating of the already released government buffer stocks have been milled and supplied to the market.

The president also revealed that Indonesian government has responded positively to his personal request and pledged to provide 10 thousand metric tons of rice to Sri Lanka within the next few weeks.

The short and long term agenda of the government to face the consequences from the impending drought were discussed during the meeting.

Meanwhile, President Sirisena requested all private sector business entities and other institutions to assist in saving energy by not illuminating propaganda and other entertainment devices.

He said it is the duty of all citizens to act responsibly in order to avoid an energy crisis that may occur in the future.