Over 1 Million affected by drought; Showers expected during next few days 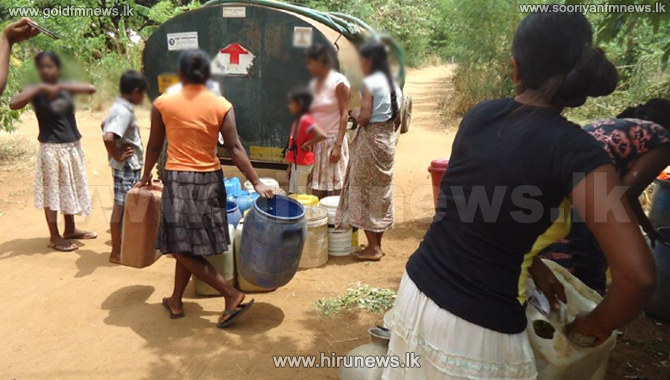 The MET Department stated that showers can be expected during the next few days.

Accordingly, showers could occur at times in the Northern, North-central, Eastern and Uva provinces and in the Hambantota district.

Fairly heavy falls of more than 75 mm are also likely at some places.

Meanwhile, the number of people affected by the drought prevalent in several areas, was recorded as 1 Million 41 thousand 690.

The Disaster Management Centre stated that they belong to 251 thousand 310 families.