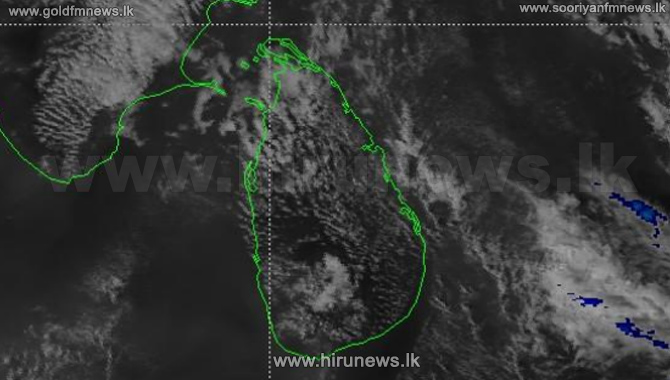 The MET department stated that several areas in the country can experience showers exceeding 100 milli meters from tomorrow until the 24th of this month.

Duty Meteorologist Nadeekaa Ranaweera stated that showers and winds up to 50 to 60 kilometers per hour can be expected in the sea areas around the island.

Although showers were experienced in few places, no showers were reported from regions where major reservoirs such as Castlereigh, Mawussa-Kaley and Lakshapana are located.

The number of people affected by the drought prevalent in several areas has exceeded 1 Million.

Media Spokesperson of the Disaster Management Centre Pradeep Kodippilli stated that those affected could call the helpline 117 to obtain assistance.