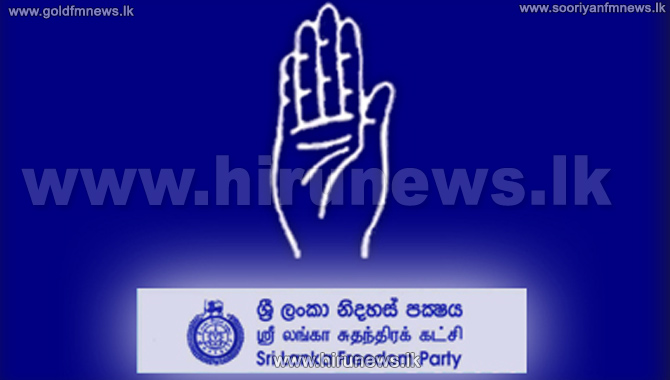 A discussion between Chief Ministers representing the SLFP and Former President Mahinda Rajapaksa will be held today.

Southern Province Chief Minister Shan Wijelal De Silva stated that the discussion will focus on bringing about unity in the SLFP.

However, North Central Province Chief Minister Peshala Jayarathna said that he was unable to participate due to other commitments but said that the discussion was important for the Party’s unity.