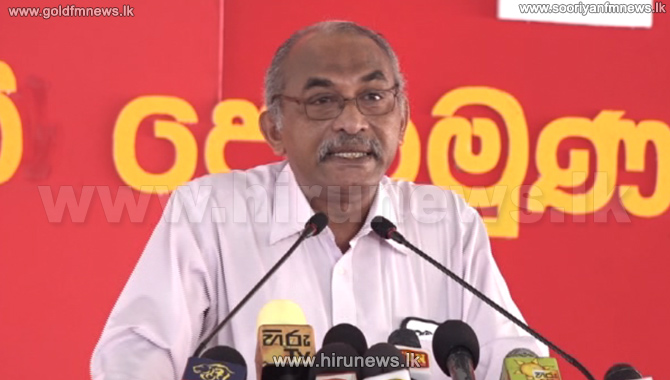 JVP leader MP Anura Kumara Dissanayake says that a time where corrupt persons will be held accountable for their actions by those in authority will arise during an upcoming national election.

The former chairman of the delimitation appeals committee, Ashoka Peries also speaking at the event also revealed how badly officials were treated.