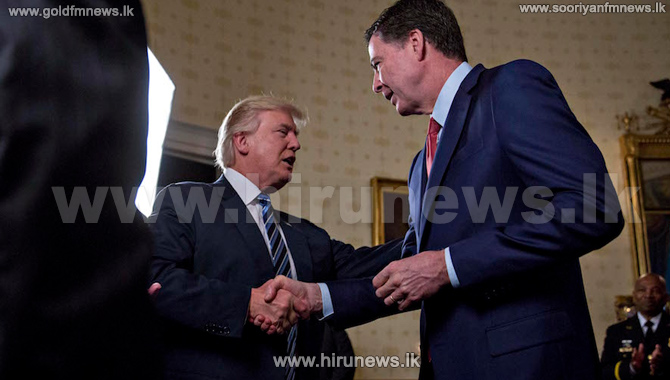 Some Democrats, including Hillary Clinton, blamed Comey for Clinton's defeat in last year's presidential election after he publicly announced a new development in the investigation into the former secretary of state's private email server days before the vote.

Meanwhile, President Trump tweeted about television ratings of the inauguration, saying that 31 million people had watched, 11 million more than 4 years ago.