Case against Min. Fowzie to be taken up in April 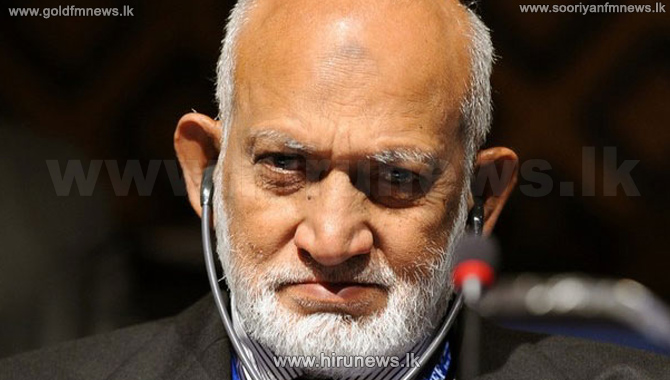 The Courts have fixed dates for the case hearing against State Minister A.H.M. Fowzie for the alleged misuse of a government vehicle during the previous regime, a Jeep donated by the Netherlands for his personal use.

The use of the vehicle accrued a loss of one million rupees to the government.

The Magistrate thereafter issued summons on the first and the second witnesses to appear before Courts on the day of the hearing.

State Minister of Disaster Management A.H.M. Fowzie was not present in Courts today.

His lawyers informed the Courts that their client is receiving treatment at Colombo National Hospital.