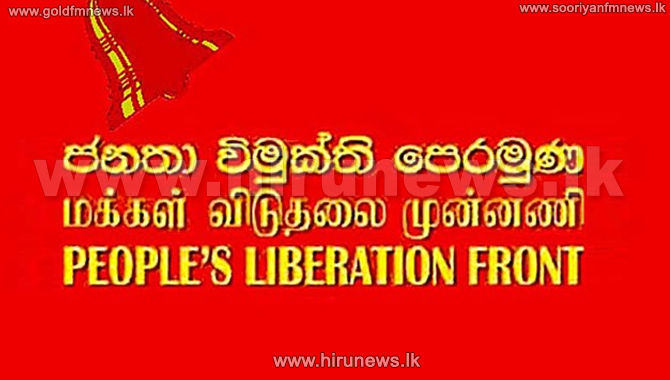 The JVP is commending the appointment of a commission to probe the Central Bank Bond Issue while the Joint Opposition is raising objections.

Addressing a media conference, Pivituru Hela Urumaya General Secretary Udaya Gammanpila said that such a commission is of no use.

Meanwhile, addressing a media conference convened by the JVP, its leader Anura Kumara Dissanayake said that his party commends the move even though it has been appointed at a later stage.