The 4 fishermen stranded in Kalpitiya sea safely back on land 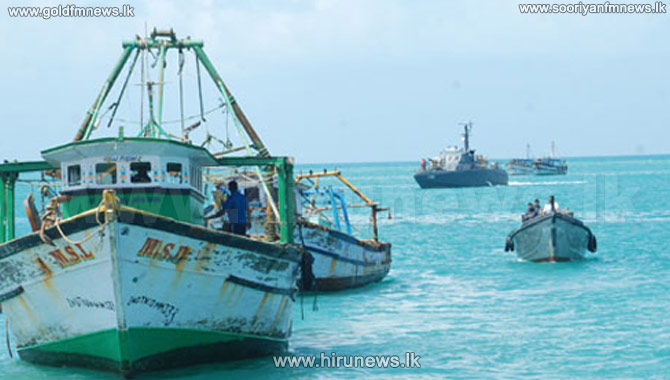 The vessel named Imasha Duva carrying the 4 fishermen who were stranded in the Kalpitiya Sea has returned safely to the fisheries Port stated Navy media spokesman Captain Akram Alevi.

The owner of “Imasha Duva” vessel said to Hiru News that few other smaller yachts have also sailed towards the returning fishermen to the port.

These fishermen who set sail to the sea in the vessel “Imasha Duva” on the 5th have communicated through phone to their relatives on last 20th that due to a technical fault their boat was floating in the sea without any movement.

Three days ago, a group of people who noticed a vessel floating 25 miles away from Kalpitiya Sea have reported it to Fisheries Ministry and the Navy.

After Hiru News Division revealed about this incident, Navy launched a search operation to find the missing vessel and the fishermen but terminated it yesterday evening due to the missing boat not having a V. M. S. boat detection system onboard.