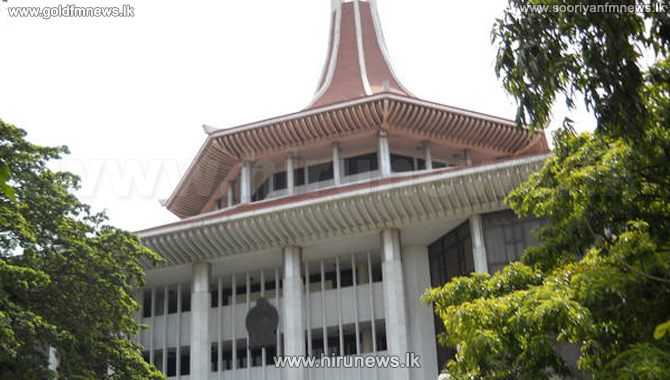 The petition has been filed by the chief monk of Kotte Nalandaramaya Ven. Theeniyavala Palitha Thera.

A total of 32 including COPE Committee chairman MP Sunil Handunetti and its 26 members, Central Bank Governor and Auditor General have been named as respondents in the petition.

The secretary of the United National Bhikku Front Ven. Theeniyavala Palitha Thera spoke to Hiru News and said that the lawyers have requested to take up the petition either tomorrow or on 26th.

The COPE Committee Investigation Report on Central Bank Bond issue was presented to Parliament last October and a debate on postponing it is scheduled to be held throughout the day tomorrow in Parliament.