3 youth drown in the Muthur Sea; 8 drown within 3 days. 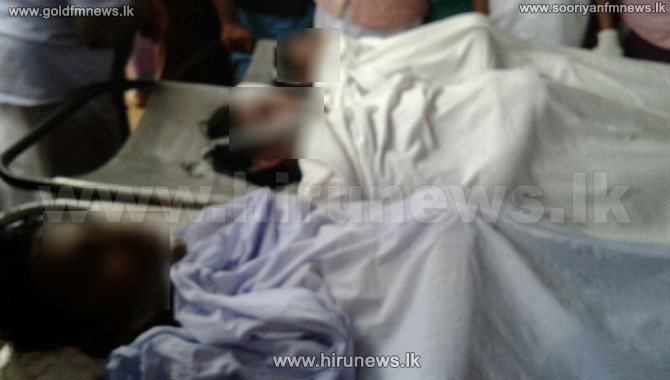 Three youth from Thihariya Nittambuwa who went for a swim in the Muttur Sea have drowned this afternoon.

Our correspondent stated that the bodies of the victims are currently lying at the Muttur Base hospital.

Police said the victims were between the age group of 16 to 19 years.

Accordingly, 8 persons have drowned during the last 3 days.

In addition, another three, 13-year old students who attempted to bath in the Mahaweli River at Dunhinda in Gampola also drowned last Saturday.