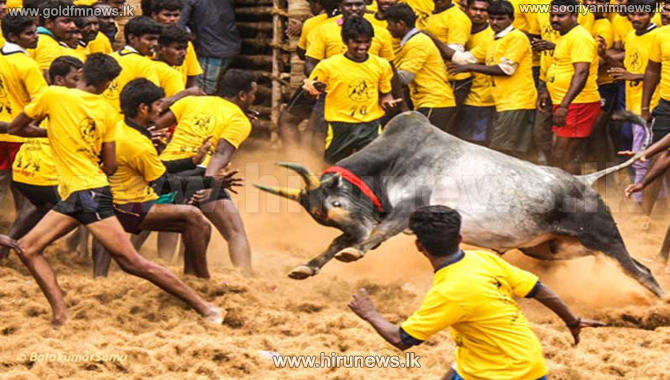 Two men have been gored to death in a bull-wrestling festival, as protests to permanently lift a ban on the controversial sport continue.

Dozens were also injured during the event, in Rapoosal, in the southern Indian state of Tamil Nadu.

Jallikattu was banned by the Supreme Court in 2014. But the government temporarily allowed the sport on Saturday, after large-scale protests.

Police are clearing protest sites, but about 5,000 remain in Chennai. 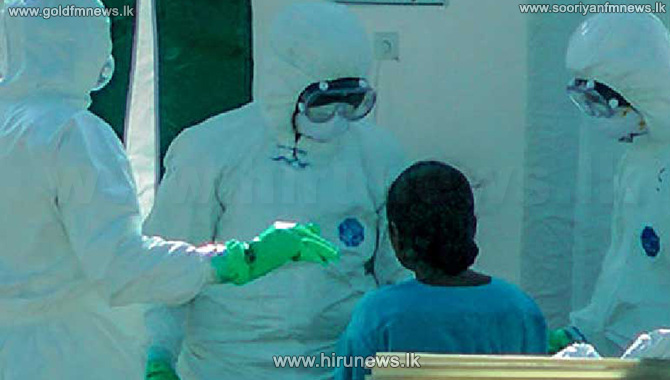 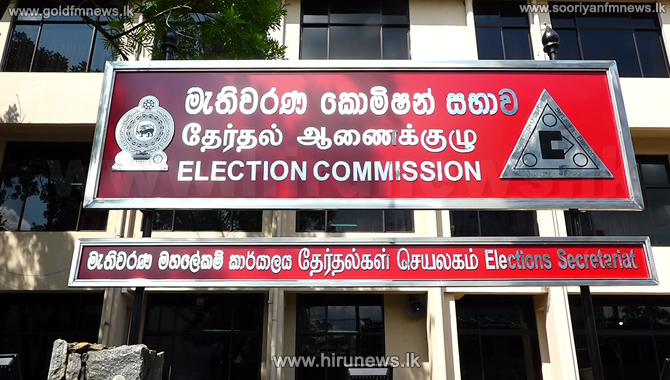