18 Killed in US hurricane storms 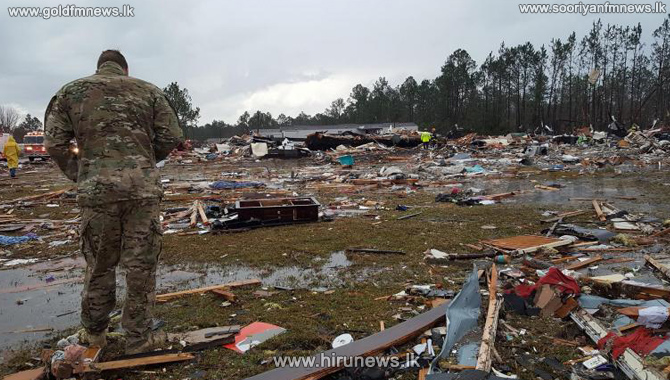 18 persons have been killed due to violent wind storms that occurred in Southeast regions of America.

Many houses have been destroyed by the cyclone in the state of Georgia while about 20 more people have been injured.

According to Foreign News reports, President Donald Trump has conveyed his condolences to those affected in Georgia by this natural disaster.

A state of emergency has been declared in the province in order to face the disaster situation. 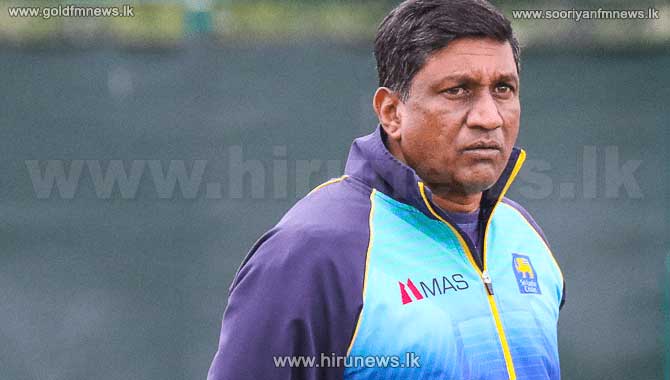