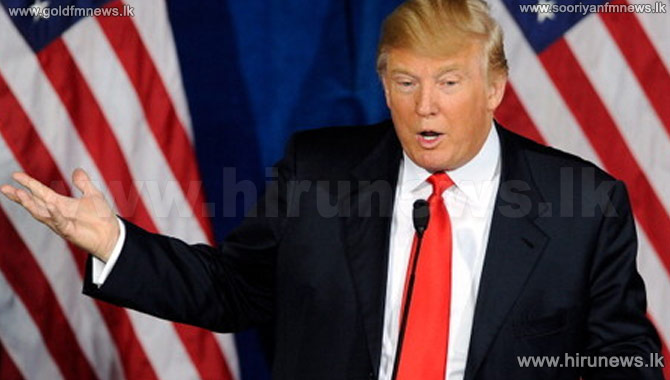 President Donald Trump has fulfilled a campaign pledge by signing an executive order to withdraw from the Trans-Pacific Partnership.

"Great thing for the American worker what we just did," said Mr Trump as he dumped the pact with a stroke of a pen.

Trump's executive order on TPP was largely symbolic since the deal has not been ratified by a divided US Congress.