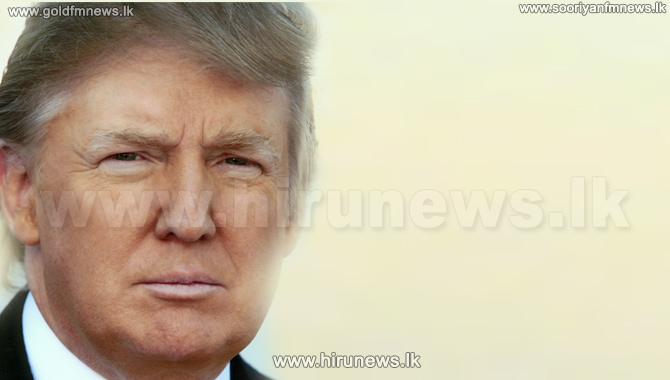 Donald Trump showed off a “beautiful” letter he had been left by Barack Obama in the White House - but refused to divulge its contents.

At a swearing-in ceremony for senior staff, the US President showed off the letter – addressed in handwriting to Mr President – and said he will “cherish” it.

Traditionally outgoing US presidents leave personal letters for their successors in the famous Oval Office, which President Trump moved into after Friday’s inauguration.