Gemunu requests to increase the fine for begging in buses 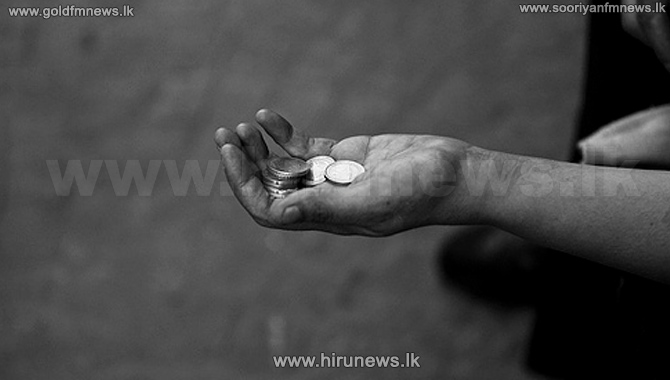 Lanka Private Bus Owners’ Union Chairman Gemunu Wijeratne said that he requests that the minimum fine for engaging in begging or selling in buses be raised up to 5000 rupees.

Meanwhile Road Safety National Council Chairman Dr. Sisira Kodagoda said recently that the report of the committee appointed with regard to the increase of the fine for violation of road regulations in reference to seven by-laws up to Rs. 25000 was expected to be gazetted in the first week of February.

But the Road Safety National Chairman said that the report would not bring about any amendment to the fines.