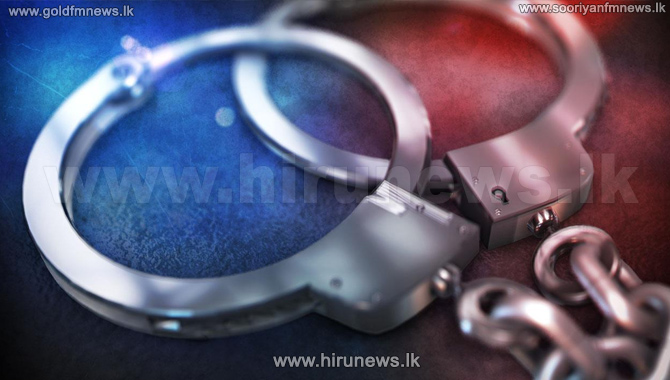 A rugby coach and four students were arrested by the police over charges of assaulting a school student.

The injured student is currently treated at the National Hospital of Colombo.

The grade 10 student who was attached to a school in Dematagoda area was assaulted by the school rugger coach and four other students on 20th this month.

The group has forced the student to play rugger for the school team. They had hung the student in a school room and assaulted with poles.

The arrest was made after his parents lodged a police complaint.

The suspects will be produced before the courts today.